The novel is about an alternative history of the world. Atahualpa, ruler of the Inca Empire, lands in the Europe of Charles V. What does it look like there? The Spanish Inquisition, Luther’s Reformation, early capitalism. A continent divided by religious and dynastic quarrels. And, above all, tortured, starving, rebellious people – Toledo Jews, Granada Moors, German peasants as potential allies. From Cuzco to Aachen, and to the Battle of Lepanto, this is the way of the narrative: a strangely believable counter-factual history of the modern world, fizzing with ideas about the eternal human quest for domination. All that might actually have taken place – if the Indians had had horses, bicycles or the right antibodies – and we would have had to rewrite history.

Laurent Binet (* 1972), is a French writer, who, among other things, originally taught French at the military academy in Košice. His novel HHhH (in Czech in 2010), which was later awarded the Goncourt Prize, was published in 2009 and was also adapted into a film. An amusing semiological-conspiracy pun, The Seventh Function of Language (La Septième Fonction du langage (2017), was also published in Czech.  His most recent novel, Civilizations (Civilizations), won the 2019 French Academy Award. 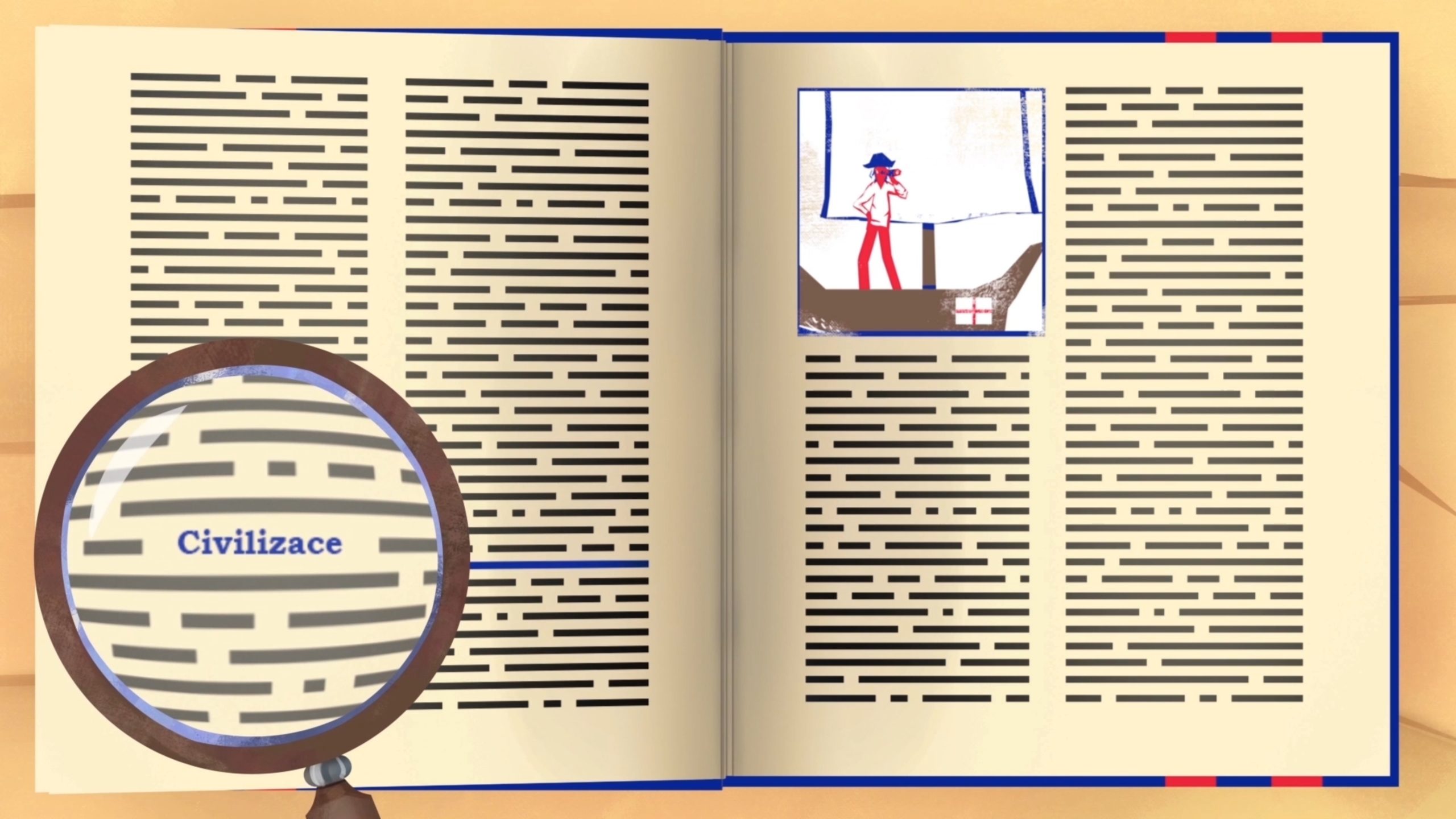 VIDEOSPOT
We use cookies on our website to give you the most relevant experience by remembering your preferences and repeat visits. By clicking “Accept All”, you consent to the use of ALL the cookies. However, you may visit "Cookie Settings" to provide a controlled consent.
Cookie SettingsAccept All
Manage consent

This website uses cookies to improve your experience while you navigate through the website. Out of these, the cookies that are categorized as necessary are stored on your browser as they are essential for the working of basic functionalities of the website. We also use third-party cookies that help us analyze and understand how you use this website. These cookies will be stored in your browser only with your consent. You also have the option to opt-out of these cookies. But opting out of some of these cookies may affect your browsing experience. Learn more about how we use cookies by reading our cookie policy.
NECESSARY Always Enabled
Necessary cookies are absolutely essential for the website to function properly. These cookies ensure basic functionalities and security features of the website, anonymously.
FUNCTIONAL
Functional cookies help to perform certain functionalities like sharing the content of the website on social media platforms, collect feedbacks, and other third-party features.
PERFORMANCE
Performance cookies are used to understand and analyze the key performance indexes of the website which helps in delivering a better user experience for the visitors.
ANALYTICS
Analytical cookies are used to understand how visitors interact with the website. These cookies help provide information on metrics the number of visitors, bounce rate, traffic source, etc.
OTHERS
Other uncategorized cookies are those that are being analyzed and have not been classified into a category as yet.
ADVERTISEMENT
Advertisement cookies are used to provide visitors with relevant ads and marketing campaigns. These cookies track visitors across websites and collect information to provide customized ads.
SAVE & ACCEPT
Powered by