This autobiographical novel follows tragic, comic and absurd twists in the lives of the Spaniards, relentlessly dictated by power struggles in the period from Prime Minister Juan Prim´s assassination in 1870 until the 1990s. The first part of the novel is a colourful mosaic of destinies depicting the life changes in the imaginary town of Mágina during that time. The following two parts are dominated by an intense love story, which takes place against the background of exciting social events. The book offers reflections on searching for lost time and on the power of awakened memory and reconstructed memories, often unreliable and false.

Antonio Muñoz Molina (* 1956) is a Spanish writer and journalist, originally from Úbeda in Andalusia, which, called Mágina, later became the scene of several of his books. He studied art history and journalism, and then taught literature at New York City University and Bard College. He currently commutes between Madrid, New York and Lisbon. In addition to The Polish Rider, his novel Full Moon (Plenilunio) (2008) was also published in Czech. 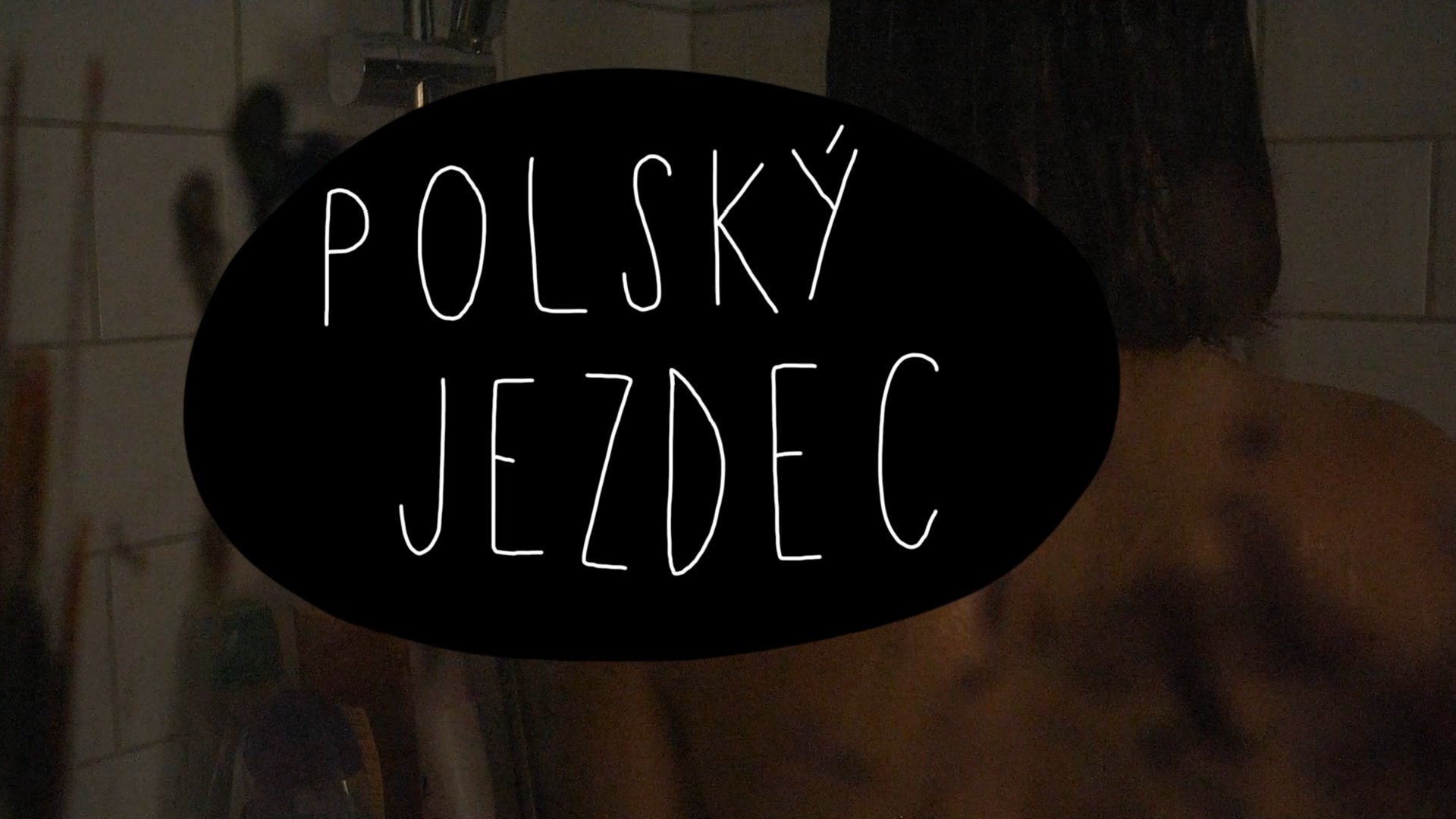